People try to tell us flat earthers that we can see the curve, but that's impossible on a flat earth. What you see in your imagination is usually from fisheye or
​ concave lenses on the recording camera.
​
You can adjust any fisheye lens recording in Adobe Premier.
​It is very simple to do.

Let's examine the "so-called  proofs" of the earth's rotundity. Most people automatically assume that the hull of a ship disappears before the mast of the ship. This is based on a false premise that the earth is a sphere causing ships to bow below a curvature that doesn't exist. Since most do not think about ships far out at sea can be restored with a telescope, they end up with a false conclusion.  If you assert the earth is sphere based on Eratosthenes's shadow experiment, you will quickly be proven wrong just by using observable evidence based on mathematics.

The circumference of the earth usually accepted as fact without ever verifying any evidence to make sure the claim is factual. Most will argue that because the bottom of  an outward bound ship disappears before the mast that the water is curved. Have you ever tested this theory out for yourself? Assuming that the earth is a sphere is an illogical leap of faith and it is disproven by a simple telescope or a high powered lens camera.

Even science organizations deny the photos of NASA that show a perfectly round earth. Modern science today refutes the round earth claim that the world has come to believe. Eratosthenes claimed the earth to be about 24,901 miles in circumference. This is actually proven wrong using visual evidence.
​
Now scientists believe the earth is shaped like a pear. If this is the case, why then do we still teach children in public schools that the earth is perfectly round? Even liars like DeGrasse Tyson who has been on my TV show admits that the earth is not a perfect sphere. It's not even close. If this is the case and the liars are now changing their tune about the shape of the earth, Pastor Ernest is certain that the earth is flat. 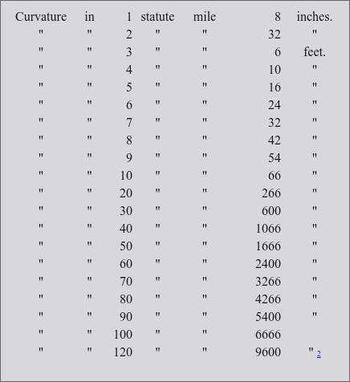 The only explanation as to why you can see these ships beyond the horizon is that the earth is flat. 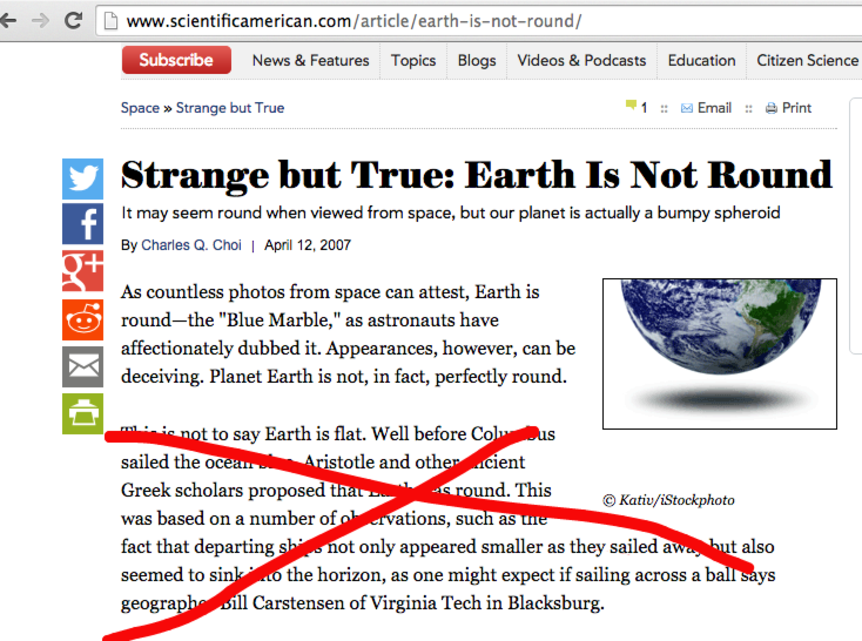 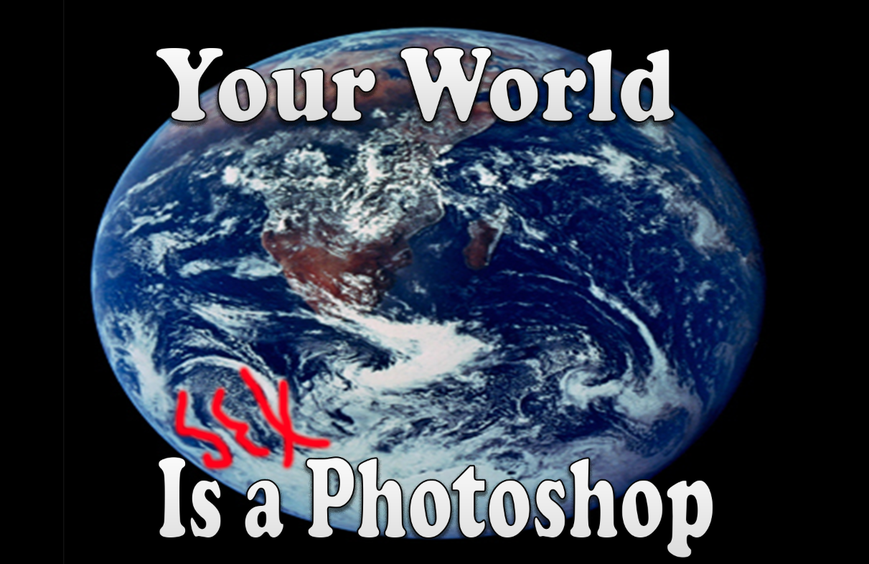 Eratosthenes Never Proved the Earth was Round.
This false assumption has brainwashed humans to arrive at a false conclusion. Let's give a shout-out to teachers who dare not question the material used by the federal government to absolutely brainwash your children. Public schools have two goals in mind. One, furthering the Communist agenda through indoctrination. Two, turning your child into an Torah-hating atheist. 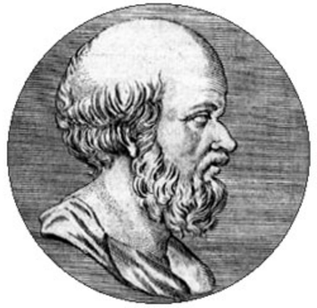 Absolute proof that Eratosthenes was wrong
since ships don't disappear behind the so-called "curvature."

"The Earth is a sphere and the sun rays are parallel," he said....

yhwh's Earth is flat and stationary!

The earth is not a sphere or round and all of those NASA photos are nothing more than CGI created images.

YHWH's Earth is FLAT and if it were a spinning globe, this is what buildings would look like. Checkmate atheists, you believe in nonsense! 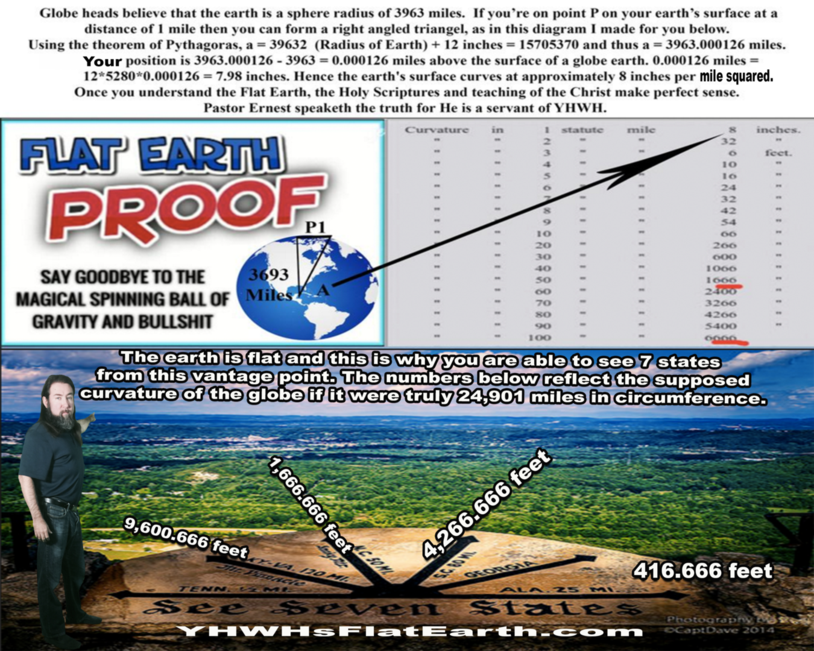 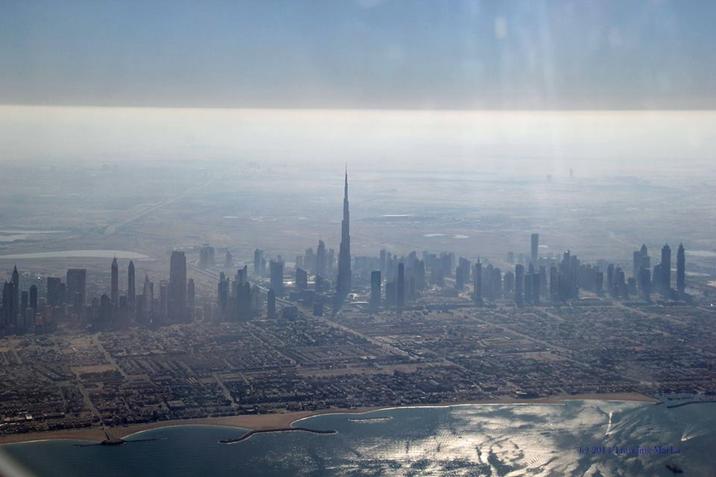 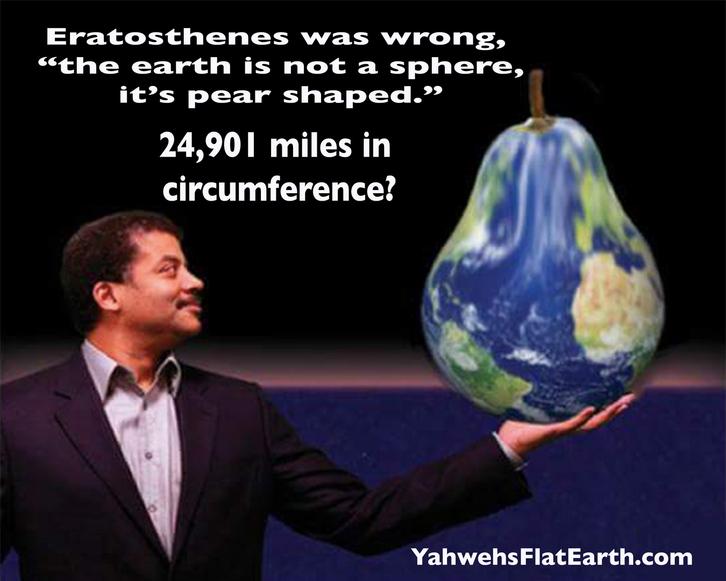 Flat earth is not a globe. You are able to see the statue of Liberty from over 60 miles away, and it is over 326 feet above sea level. This proves that the earth is flat.

If the flat earth were a globe as you posit, you could not see the statue of Liberty from 60 miles away,  the curve would be 2074 feet below your sight level. That's half a mile

The supposed curve of the earth would make the statue beyond visibility, in other words, the statue would be under the horizon. Just another point, when it comes to examining the globe, it is enough, if you, for example, from 10 feet viewing height, can see 30 miles wide. And if there are still things to see that are less than 455 feet height - you need nothing more to consider. Because then the whole globe is already broken - and any further discussion about the shape of the earth unnecessary.﻿ The earth is flat as it is proven by mathematics and observation.

The circumference earth is 24,901 miles and it is perfect for a Satanist who loves the number 666.
These Satanic Jews leave nothing by the way of happen-chance.