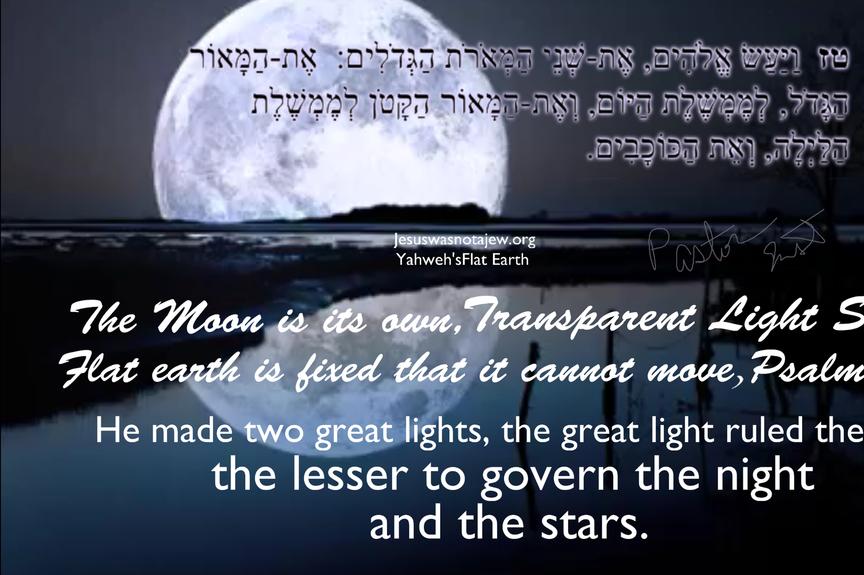 Remember, we to date, have not seen one photo of earth from space provided by NASA that is not a CGI computer image. Not one photo or a video of a verifiable Satellite exists in space.

NASA has billions of dollars at their disposal and they simply cannot get the Satellite to turn around and film the earth from space and send the video back to us?

​Hubble which is only a supposed 400 km up​ cannot take a photo of other satellites orbiting the earth? 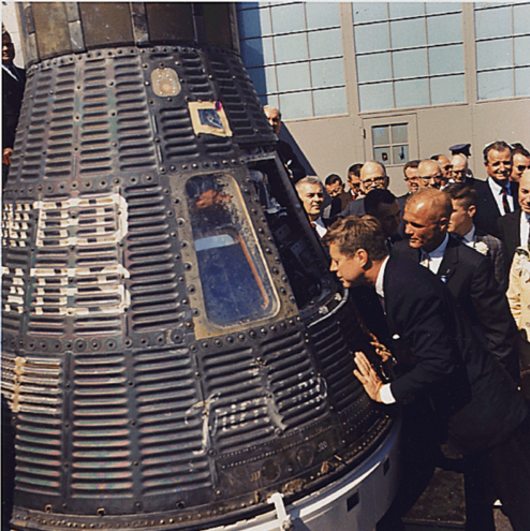 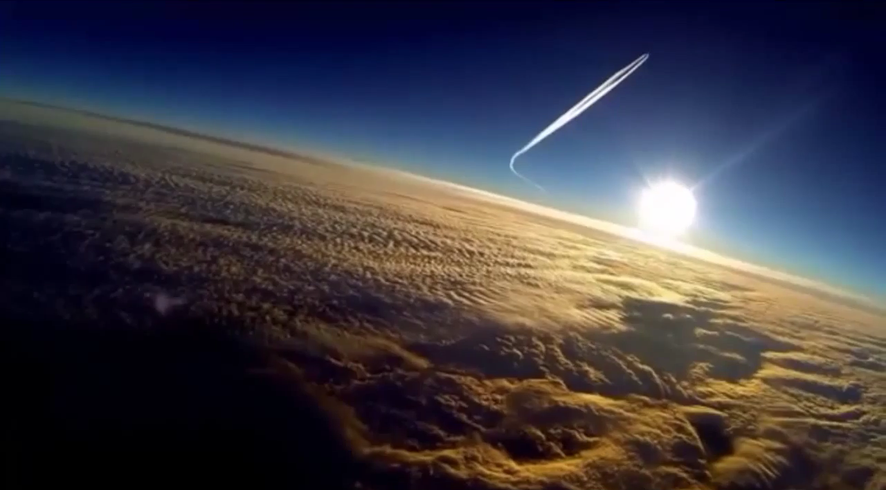 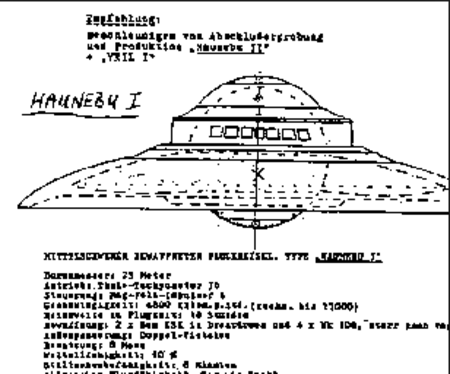 "There are great ideas, undiscovered breakthroughs available, to those who can remove one of truths protective layers"
-Neil Armstrong, 'First Man on the Moon'. July 20, 1994

It has now been forty nine years since the fabled moon landings by NASA and the Apollo gang.

When it comes to the subject of the moon landings, people tend to fall into two belief groups. The first group, by far the bigger of the two groups, accepts the fact that NASA successfully landed on the moon six times and that 12 human beings have actually walked on the surface of the moon. We know today, there is no evidence and all used so-called landing-proof has been a fakery. The second group, though far smaller, is more vocal about their beliefs. This group says that we never went to the moon and that the entire thing was faked in a movie studio upon the flat and stationary earth!

Furthermore, this second position reveals that the great filmmaker Stanley Kubrick is the mastermind who faked the moon landing. 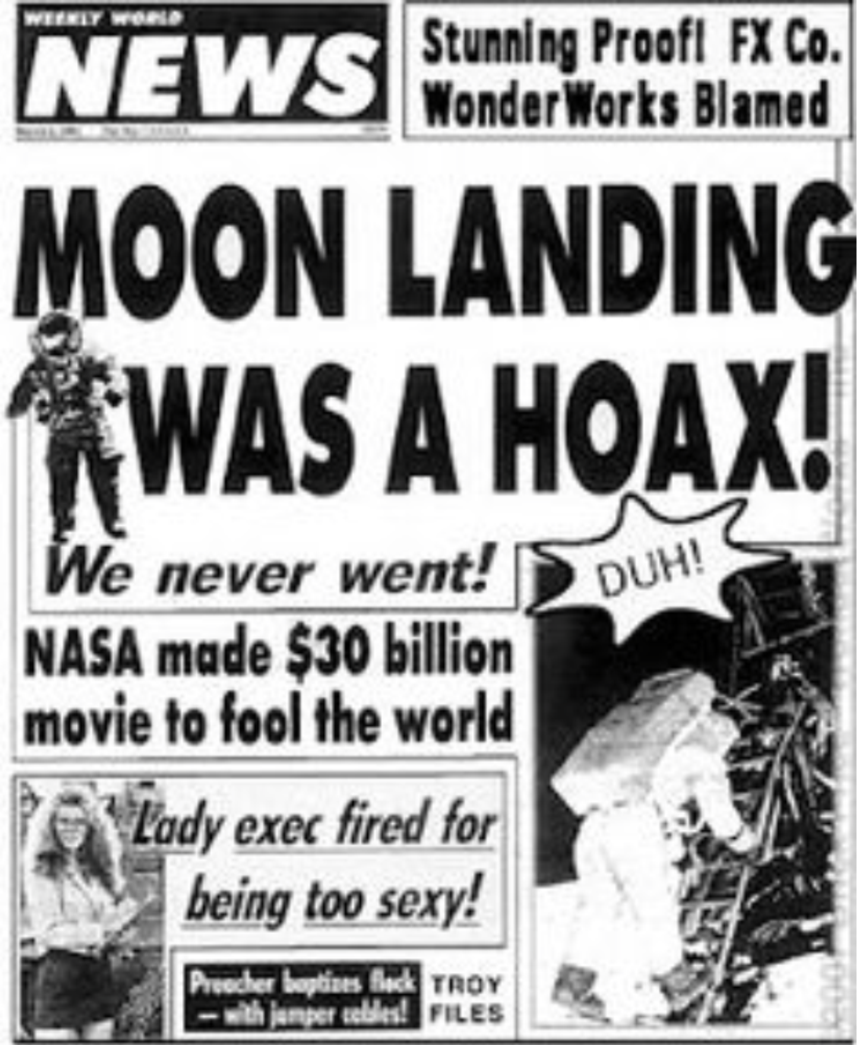 What is Jeranism, Mark Sargent, Rob Skiba, Patricia Steer... all keeping a secret? They work for their masters, the ashkenazi jews! Stanley Kubrick made the video of the moon landing and even confessed he made the fake movie on youtube. 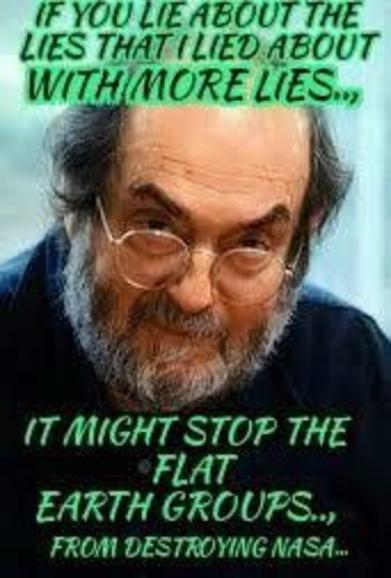 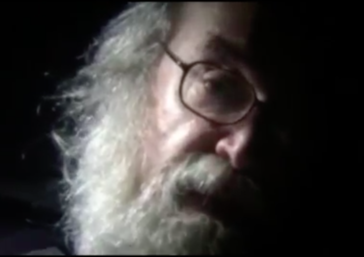 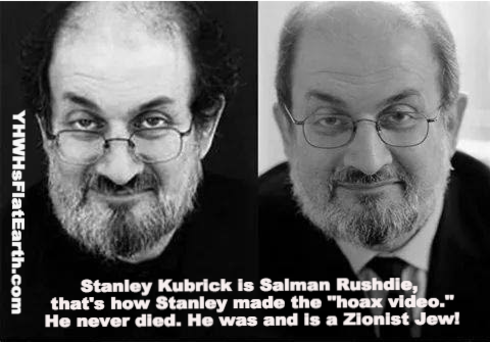 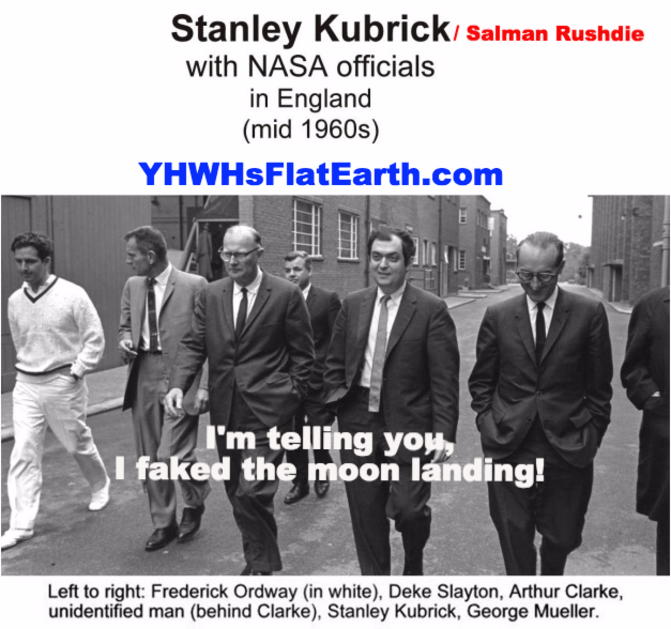 I'M STILL ALIVE, but you know me as salman rushdie!

Salman Rushdie is absolutely a Zionist person born to atheist-Jews.
Remember, We are at war, we are bombing Syria. Never lose sight of this fact. Jews have something up their sleeves to release this video. 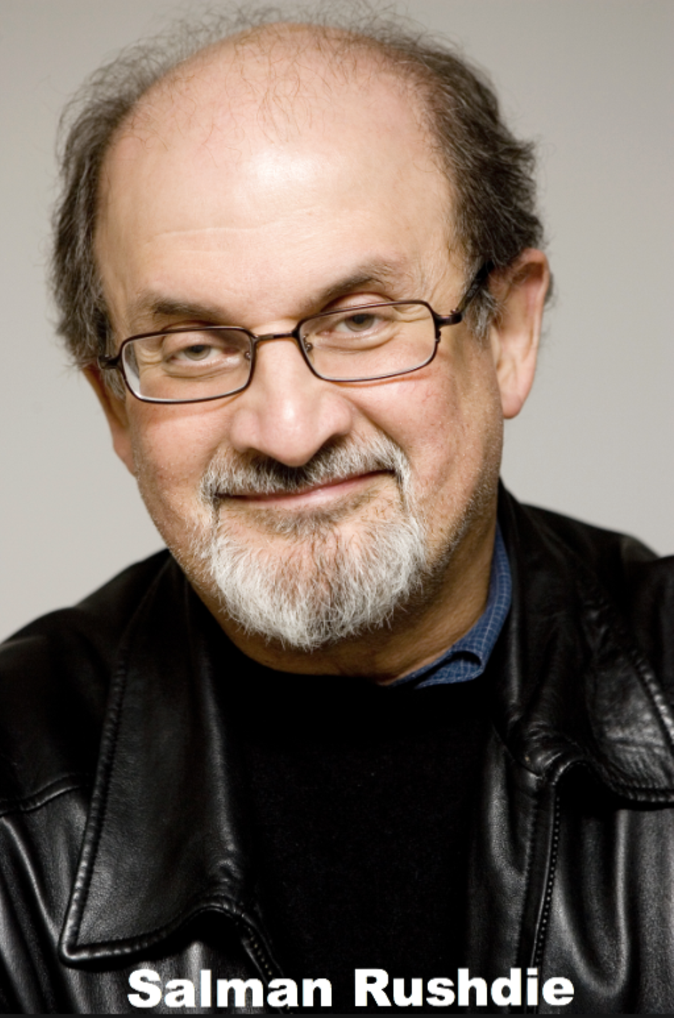 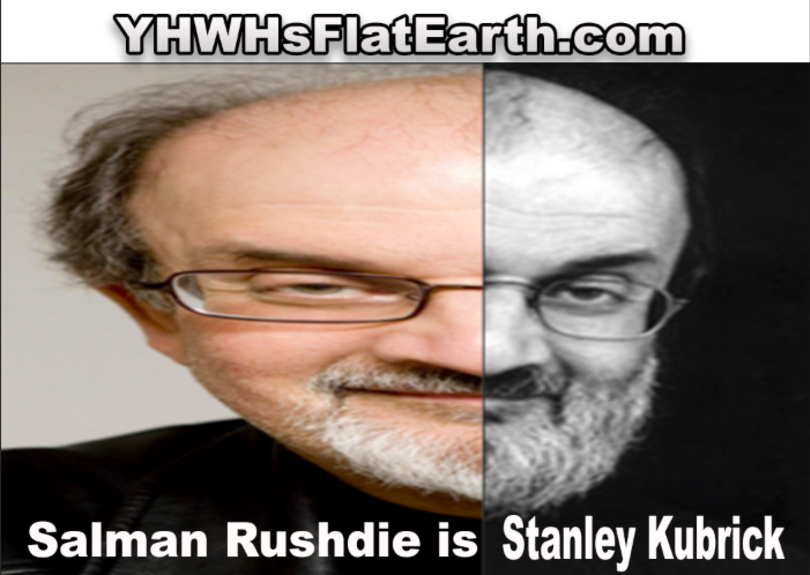 So, maybe this movie that was made with Terry was a hoax as well?  It doesn't matter because NASA still l couldn't go to the moon. I don't think that NASA can fly above 200,000 feet, or low earth orbit. 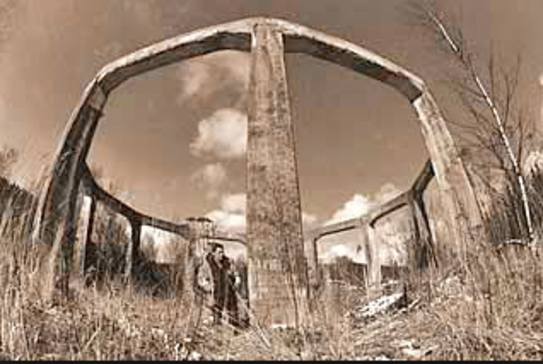 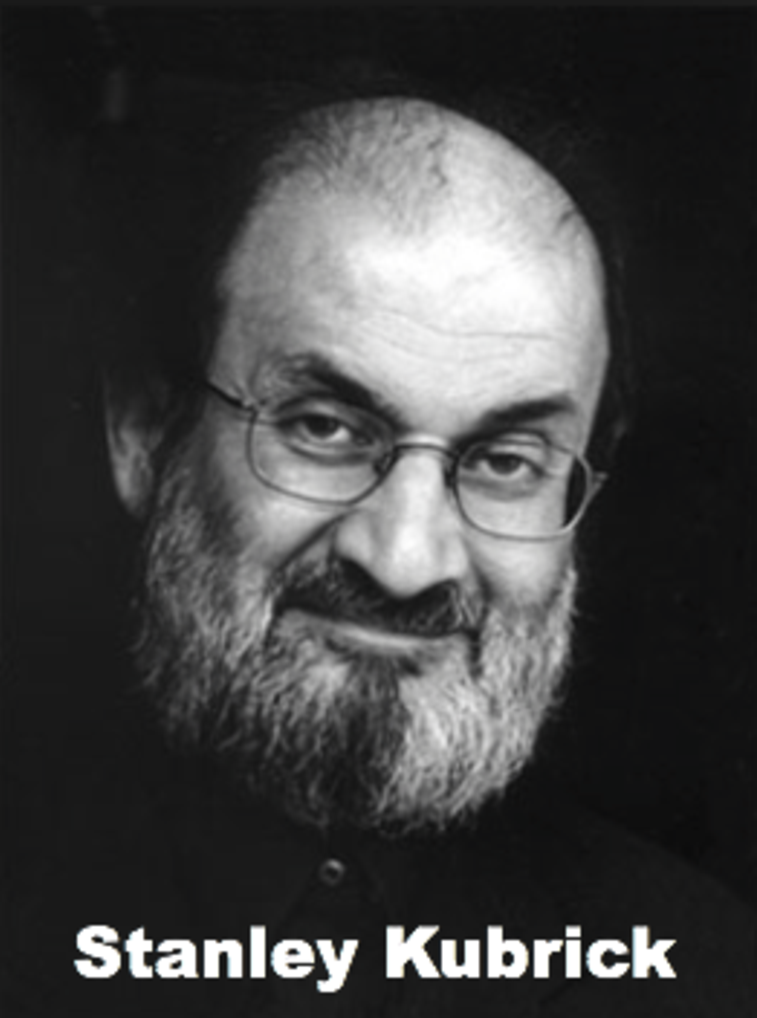 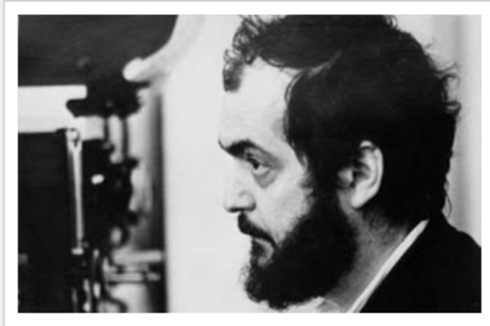 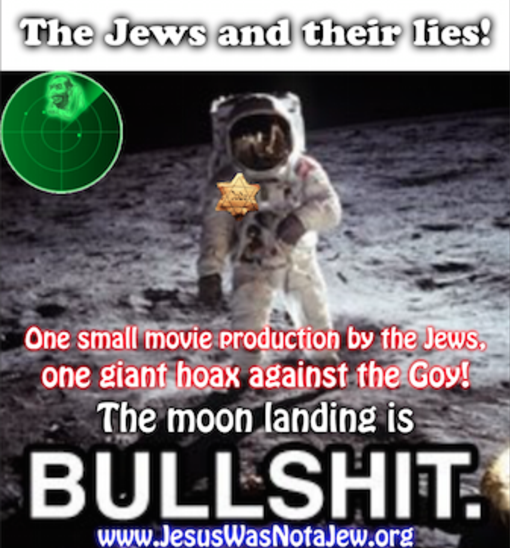 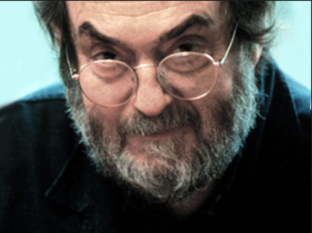 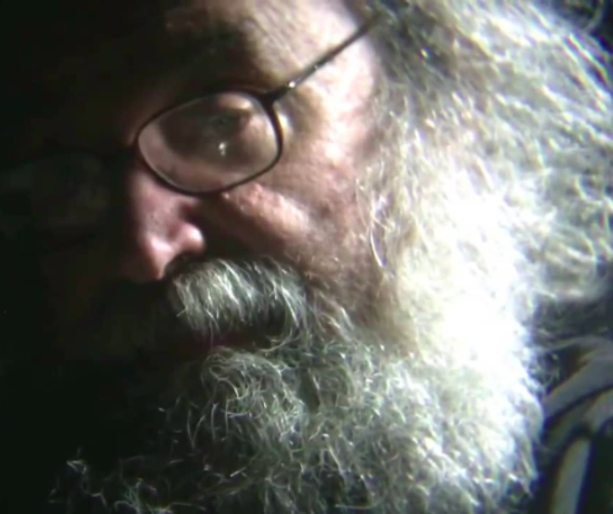 Stanley Kubrick absolutely helped with the filming of the moon landing. His race being of Ashkenazi and he was a Zionist. That's why he is today, Salman, the Islamic offender.

NASA didn't land on the moon because the sun and the moon are both lights and nothing else.

1) MOTIVATIONS FOR FAKING, usa has technology that is superior to the world.

But why fake the moon landings at all? What would be the motivation?

Authors Joseph Farrell and Henry Stevens both have shown us undeniable proof that Germany's scientists had developed advanced flying saucer technology as early as 1943. These authors also show that the US Government brought these same German scientists into this country in order to build these highly advanced flying machines.

The moon landing was complete nonsense. NASA did not go to the moon. It is impossible to land on the light that was created by YHWH. They want to distract us and like you've never understood or have seen before. Mark Sargent asked everyone to share the Interview video. This is how they speak. They work against us from every direction.

This is my exact thought on this. Stanley Kubrick never died. One, he was born to Jewish parents. They may never have practiced a religion, but they were Zionists. This is one of the most important film producers.

I never trust Jews, they are always working against the Goy, but one thing is for sure, Israel is about to attack the U.S.A., again.

These Jews know that we have worked hard to expose NASA and expose the globe lie. They will do everything they can to keep the money train going. There is big $ in continuing the moon hoax and space travel. Edom is turning up the heat and they have had years to prepare. I was a Jew, sometimes I still think as a Jew, worst of all, I was an atheist-Jew. They planned this hoax years ago. I say this as a Pastor, Salman Rushdie, that's your man. He's Stanley. I don't care anymore. It's time to out all the Jews. All these Zionist work together. They never die, they just change characters.

In closing, Stanley Kubrick never died, he's just living as Salman Rushdie. The Jews and their lies. I met Rushdie in Washington DC. I used to argue with my friend saying, Stanley is Rushdie. I knew it then, I know it now. Keep your eyes on the military and another false flag is in our midst. Kubrick is still alive and the terrorist state of Israel is going to use this to their advantage.

Many sources inside the military industrial complex have related to that after John Kennedy was shown the flying saucer technology early in his Presidency, he realized that the advances in technology promised by the flying saucers could solve many of the pressing problems of the world. He saw that releasing this exotic technology would point the way towards cheap and environmentally friendly energy among other things.

Soon after seeing the flying saucer technology, JFK made his famous speech asking NASA to land a man on the moon before the decade was out.

Many insiders believed that this was a ploy by JFK to get NASA, and the secret government, to release their saucer technologies. Since it was obvious to everyone that standard rocket technology could not get mankind to the moon and back, JFK may have thought that NASA would be forced to release the knowledge of the technology behind the flying saucers in order to fulfill his vision. JFK wanted to moon get to the moon by the end of the 1960's.

JFK's ploy was therefore intended to free this advanced technology from the insidious hands of the shadow government.

One Giant hoax against the GOY. Stanley Kubrick never died!
Stanley Kubrick absolutely helped the US government fake the moon landing, he is/ was a Zionist film producer who was born to atheist-Jews.  The moon landing was/will be impossible. NASA never went to the moon. The moon is a maximum of 150,000-250,000 feet above us, I'm not sold on the moon being 3,000-4,000 miles above the ground. Planes fly higher than the moon and the sun. I'll get to that post later today. Allow me to digress, I'm also convinced that Mark Sergant, who I have spoken in detail with on the phone is a Pro-Jewish shill. Add him to the collection shills who aren't smart enough to figure this out. Patricia Steere, an Ashkenazi Jew and possibly Lori Frary is. Not too sure about her.  I stand amazed and I wonder how does anyone in their right mind support Fake Israel?. Even Rob Skiba is making me scratch my head, he's very pro-Israel and Pro-Jewish. It has to be about money for these people.  Some of you may wonder what this subject matter has to do with them? I used to work for Israel as a professional Zionist and I can spot a Zionist shill/troll anywhere. Be advised, these people are plants put here to take your attention off of Israel's crimes. The moment I criticized Israel directly to Mark on a show and with Rob and Patricia online, they canned me and that's what shills do. Every side of the conversation is controlled.
These Shills control both sides of the discussion for their masters, the Satanic Edomites!