Please speak out against this Satanic Congressional Resolution condemning and banning free speech in the Christian United States of America.

In the House of Representatives, U. S., September 18, 2014. Whereas there is clear evidence of increasing incidents and expressions of anti-
Semitism throughout the world; Whereas on April 30, 2014, the United States Department of State released the
International Religious Freedom Report for 2013 and noted that, ``Throughout Europe, the historical stain of anti-Semitism continued to
be a fact of life on Internet fora, in soccer stadiums, and through Nazi-like salutes, leading many individuals who are Jewish to conceal
their religious identity.''Whereas anti-Semitic acts committed and recorded in 2014 around the world, including countries in the Middle East, Latin America, Europe, and North America, include incidents of murder at Jewish sites, violent attacks
and death threats against Jews, as well as gun violence, arson,  graffiti, anti-Semitic cartoons, and other property desecration at
Jewish cemeteries, places of worship, and communal activity;Whereas a survey by the Anti-Defamation League of attitudes towards Jews in more
than 100 countries around the world, released in May 2014 found that over a quarter of the people surveyed (26 percent), and nearly three
quarters of those surveyed in the Middle East (74 percent) hold anti-Semitic views, a stunning indicator of the stubborn resilience of anti-
Semitic beliefs, even in countries where few Jews reside;Whereas the Anti-Defamation League survey also found that a majority of people
surveyed overall have either not heard of the Holocaust or do not believe it happened as has been documented by factual accounts and
recorded by history; Whereas President Barack Obama said in his remarks at the USC Shoah Foundation
Dinner on May 7, 2014, ``. . . if the memories of the Shoah survivors teach us anything, it is that silence is evil's greatest co-conspirator.
And it's up to us--each of us, every one of us--to forcefully condemn any denial of the Holocaust. It's up to us to combat not only anti-
Semitism, but racism and bigotry and intolerance in all their forms, here and around the world. It's up to us to speak out against rhetoric
that threatens the existence of a Jewish homeland and to sustain America's unshakeable commitment to Israel's security'';
Whereas in 2004, Congress passed the Global Anti-Semitism Review Act, which established an Office to Monitor and Combat Anti-Semitism, headed by Special Envoy to Monitor and Combat Anti-Semitism;
Whereas the United States Government has consistently supported efforts to  address the rise in anti-Semitism through its bilateral relationships
and through engagement in international organizations such as the United  Nations (UN), the Organization for Security and Cooperation in Europe  (OSCE), and the Organization of American States (OAS); Whereas in recent decades there has been a clear and troubling pattern of
increased violence against Jewish persons and their property,  purportedly in connection with increased opposition to policies enacted
by the Government of Israel; Whereas during Israel's 2014 Operation Protective Edge aiming to stem the rocket
fire and terrorist infiltrations by Hamas, Jews and Jewish institutions and property were attacked in Europe and elsewhere, including attempts
to invade a synagogue in Paris, fire-bombings of synagogues in France and Germany, assaults on Jewish individuals, and swastikas spray-painted
in a heavily Jewish area of London and also in Rome's historic Jewish quarter;
Whereas anti-Semitic imagery and comparisons of Jews and Israel to Nazis have been on display at demonstrations against Israel's actions in Gaza
throughout the United States, Europe, the Middle East and Latin America,  including--

(1) placards comparing Israeli leaders to Nazis, accusing Israel of carrying out a ``Holocaust'' against Palestinians, and equating the Jewish
Star of David with the Nazi swastika, and  (2) demonstrations that have included chants of ``Death to Jews'',
``Death to Israel'', or expressions of support for suicide terrorism against Israeli or Jewish civilians;

Whereas the Governments in France, Germany, and Italy, the three countries where the majority of incidents have occurred, have strongly condemned anti-
Semitism as unacceptable in European society and have all made clear  statements that such attacks on their Jewish communities are  intolerable, and they have matched those words with strong law enforcement;
Whereas some civil society leaders have set strong examples, including the   condemnation by the Union of Mosques of France, on behalf of their 500
mosques, called the attacks ``morally unjust and unacceptable'', and    stated, ``nothing can justify any act that could harm our Jewish
compatriots, their institutions or their places of worship'';Whereas the largest newspaper in circulation in Germany, Bild, featured
statements against anti-Semitism from politicians, business leaders,   civic leaders, media personalities and celebrities with ``Never Again
Jew Hatred'' on the front page; andWhereas Congress has played an essential role in illustrating and counteracting
the resurgence of anti-Semitism worldwide: Now, therefore, be it  Resolved, That the House of Representatives--
(1) unequivocally condemns all forms of anti-Semitism and rejects    attempts to justify anti-Jewish hatred or violent attacks as an
acceptable expression of disapproval or frustration over political   events in the Middle East or elsewhere;
(2) decries and condemns the comparison of Israel to Nazis as an  insult to the memory of those who perished in the Holocaust and an
affront to those who survived and their children and grandchildren, the  righteous gentiles who saved Jewish lives at peril to their own lives
and to those who bravely fought to defeat the Nazis;  (3) applauds those foreign leaders who have condemned anti-Semitic
acts and calls on those who have yet to take firm action against anti-Semitism in their countries, to do so;
(4) reaffirms its support for the mandate of the United States    Special Envoy to Monitor and Combat Anti-Semitism as part of the broader
policy priority of fostering international religious freedom;  (5) supports expanded Holocaust educational programs that increase
awareness, counter prejudice, and enhance efforts to teach the universal lessons of the Holocaust; and
(6) urges the Secretary of State to--  (A) maintain combating anti-Semitism as a United States foreign policy priority; (B) ensure that the instruments of United States public diplomacy, including the United States Representative to the  Organization of Islamic Conference, are utilized to effectively combat anti-Semitism;  (C) ensure high-level United States participation in the
2014 Organization for Security and Cooperation in Europe (OSCE)  high-level event marking the 10th anniversary of the 2004 OSCE
Berlin Declaration against anti-Semitism;  (D) urge governments to ensure that adequate laws are in
place to punish anti-Semitic violence against persons and  property;  (E) continue robust United States reporting on anti-Semitism
by the Department of State and the Special Envoy to Combat and  Monitor Anti-Semitism;
(F) provide necessary training and instruction for personnel  posted in United States embassies and missions to analyze and
report on anti-Semitic violence against persons and property as  well as the response of governments to those incidents;
(G) ensure that United States Government efforts to train  law enforcement personnel and prosecutors abroad incorporate
tools to address anti-Semitic violence against persons and  property; and
(H) strongly support the Organization for Security and  Cooperation in Europe's specialized efforts to monitor and
address anti-Semitism, including through support for its law enforcement and civil society training programs.
Attest: Clerk. 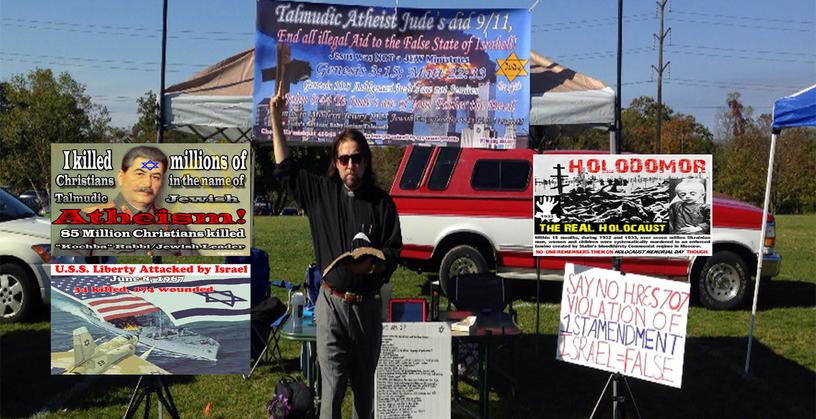 Say no to any resolution that restricts your free speech! 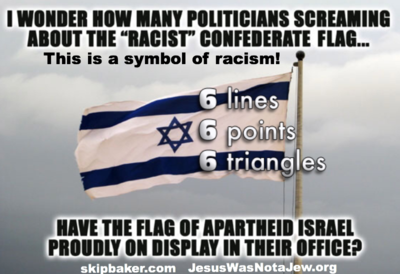 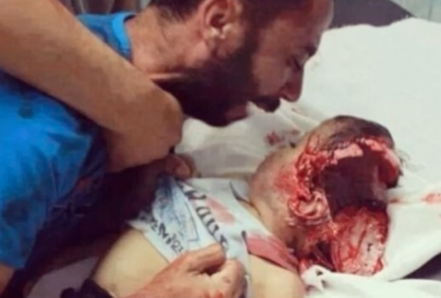 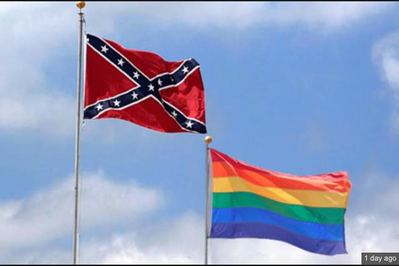 Jews are replacing Christian heritage flags with flags honoring Christ-hating faggots. The rainbow doesn't belong to these anti-christ faggots, but us Christians. The Israeli flag will fly in capital buildings and public offices even though Israel attacked the USA on 9/11.

AN AMAZING DOCUMENTARY ON THE TERROR OF THE FALSE STATE OF ISRA-HELL AGAINST CHRISTIANS AND MUSLIMS!

ashkenazim Judes are not Semites, Gen 10:3. This Resolution is illegal!

The Jews seek to silence you from speaking against their talmudic Atheist wickedness called Judaism!

Should we stay silent as the United States and The False State of Israel is guilty war crimes and the murder, rape and pillage of Christians and the people of peaceful religion of the Islamic faith?

Shall we stay silent and obey House Resolution 707? God forbid! Speak out against all the terror and murder the Jews have caused, both in the USA and across the world.